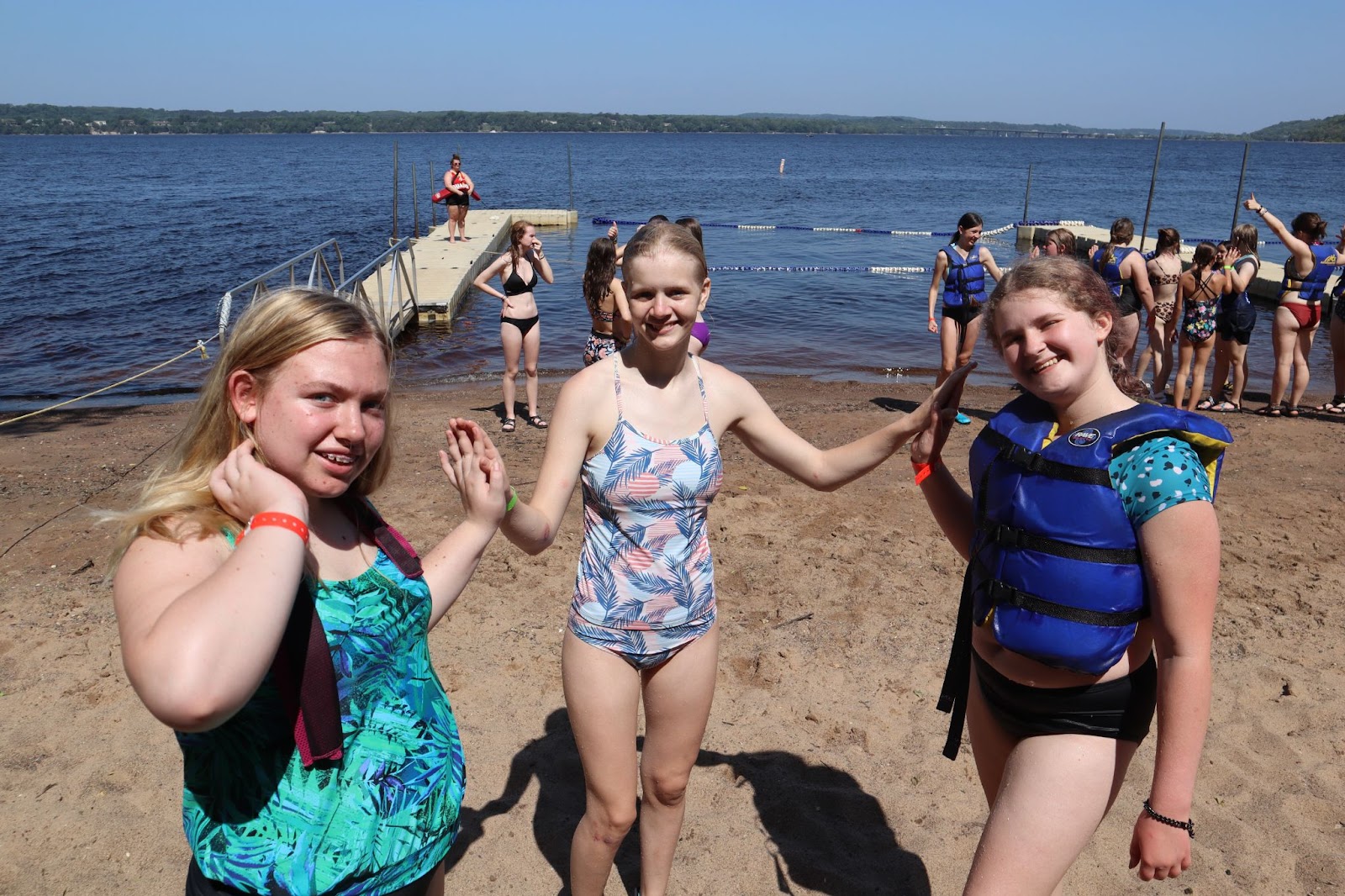 The first full day of Camp was hot, hot, hot but that didn’t stop our campers from diving head first into some great activities. Each cabin group was scheduled for two main activities in the morning and then two again in the afternoon with plenty of cabin bonding time spread throughout the day. Fun is the name of the game at Oz!

After a filling french toast breakfast, the campers adventured out to start ziplining, tie dyeing t-shirts and playing endless games of the ultimate camp favorite: Gaga Ball. Never heard of it? Simply dodge the bouncing ball while running around in the octagonal arena boards. Some campers also got to put their construction hats on and build some tiny stick gnome homes. 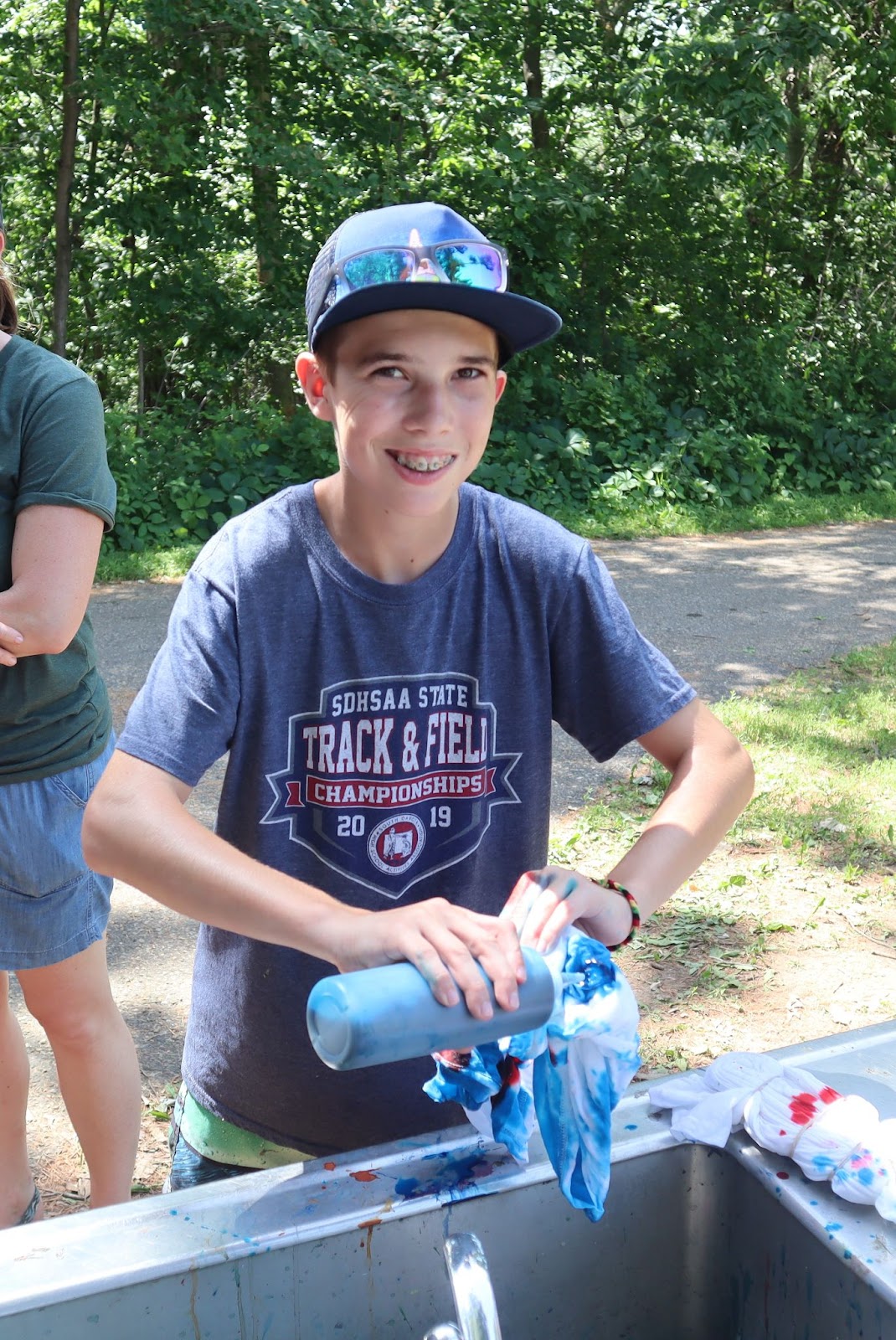 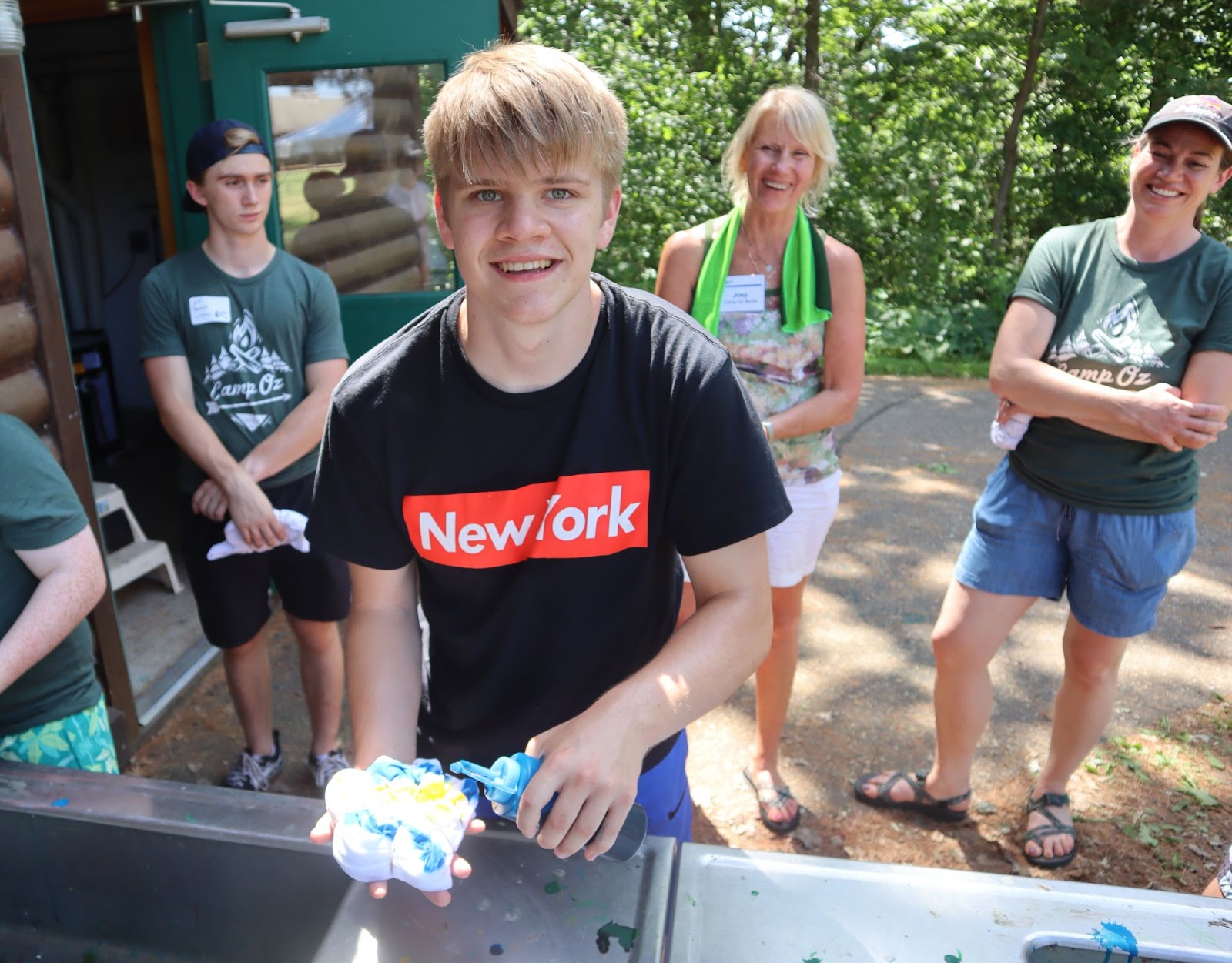 Some quick switches to the afternoon schedule allowed all of our campers to either be swimming at the beach, playing with water balloons and sprinklers on the A-Field and/or resting inside in an impromptu game room with plenty of air conditioning. Camp Oz golf carts were zig zagging all across camp delivering Gatorade to thirsty thankful campers too. The river was so refreshing that I even saw some shivering from campers before heating back up on the beach! 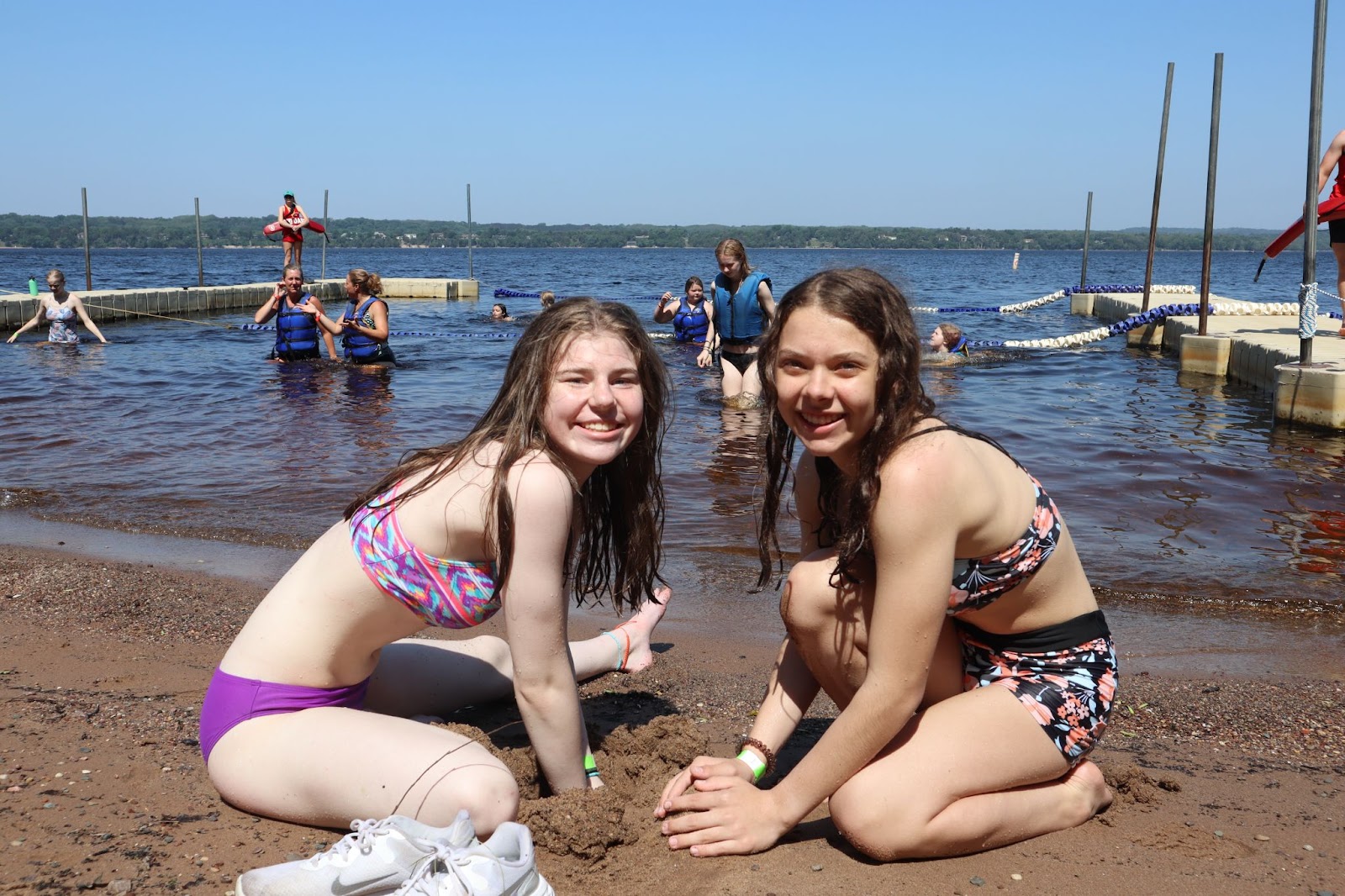 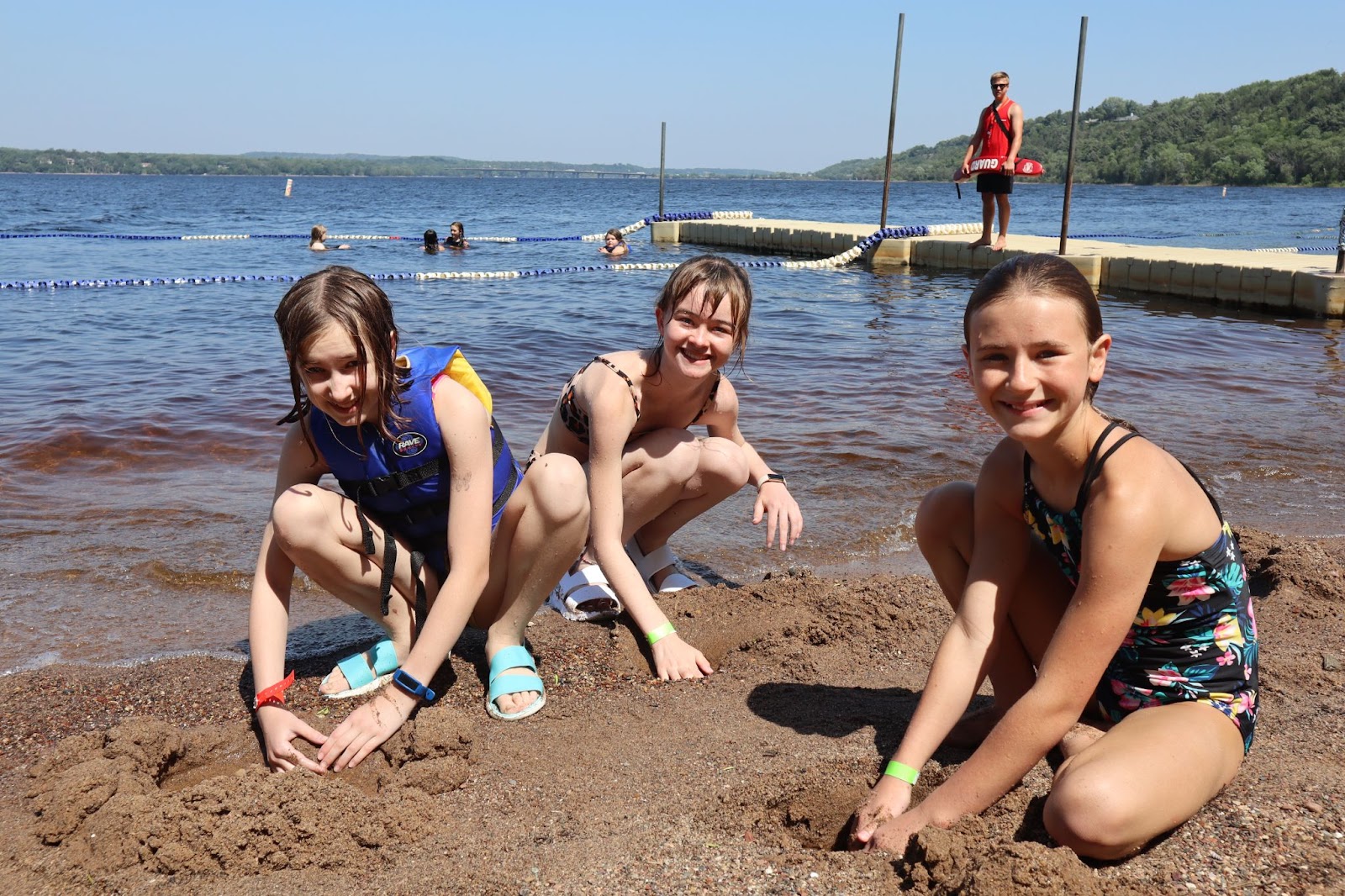 The all camp game of “Boofers” after dinner was another huge success and campers got to wear their marker tattoos proudly after finishing silly tasks from the counselors. Delivering compliments, dancing to music, making trick shots and stating facts were just some of the random things campers needed to get creative about all while dodging the pool-noodle wielding taggers. After a quick replenishing snack, groups made it back to their cabins to rinse off in cool showers and get ready for bed to wrap up this great, albeit sticky, day. 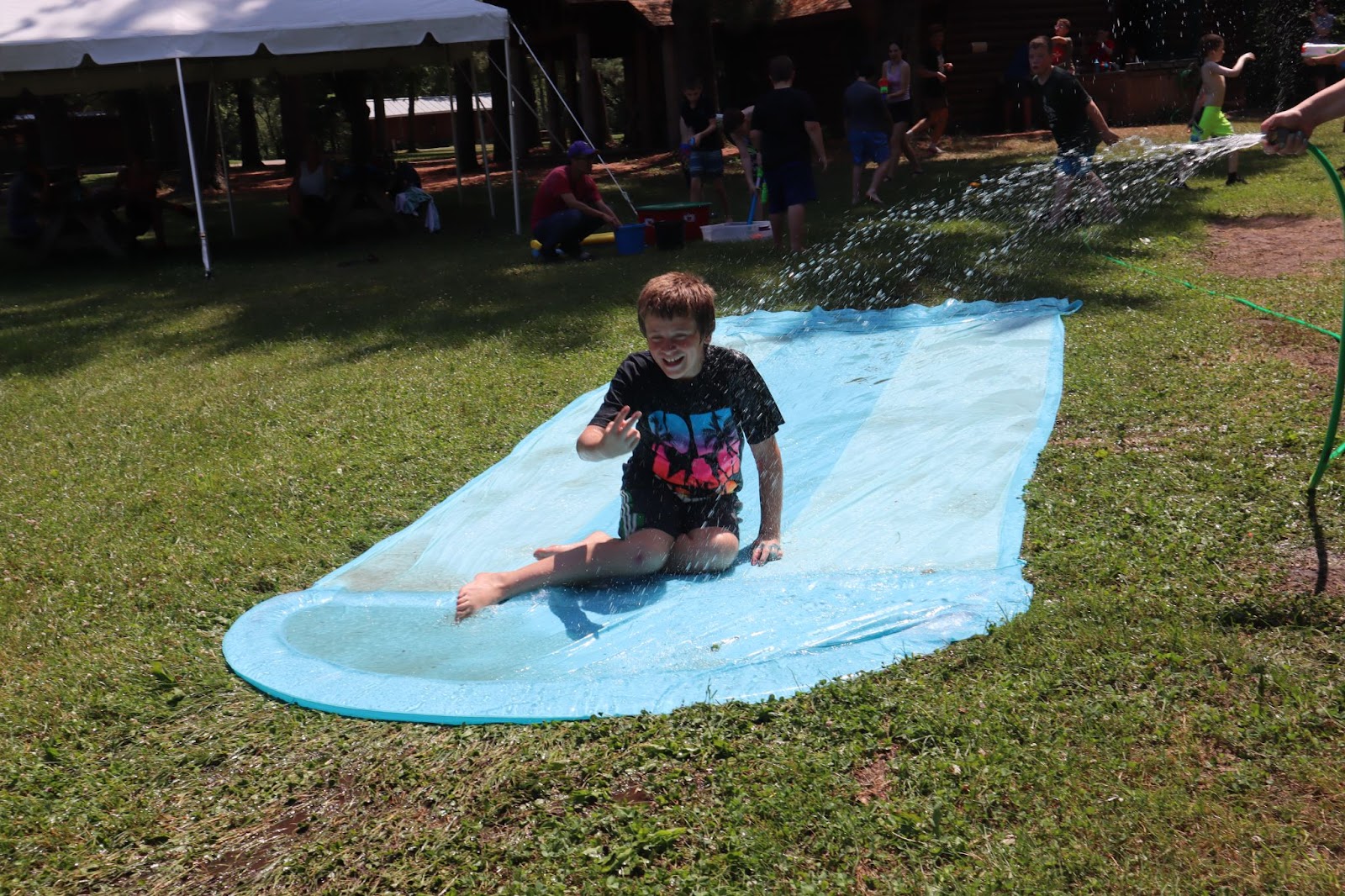